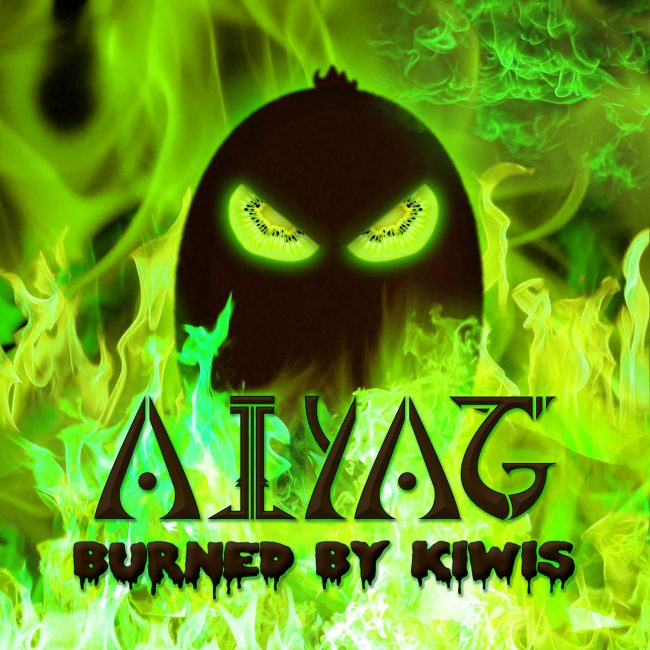 The titular idea for “Burned By Kiwis” was spawned as a result of one particular bygone day’s work of mowing on pineapple chunks, which in sufficient quantity have a particular penchant for burning the tongue. Upon giving it a Goog for further information on the phenomenon, I’d stumbled across a message board for so-called, self-proclaimed “fruitarians” — people who subscribe to the controversial idea that a fruit-only diet will bestow upon them the ideal toned bod. The title of the thread in question was precisely “Burned By Kiwis”, with the author complaining about how the beyond-reasonable amount of kiwis they were devouring on a daily basis in adherence to said diet was beginning to have seriously adverse effects on their mouth, to the point where they were seeking online medical advice to mitigate the damage caused*.

I’d found this to be hilarious.

Around the same time I’d borrowed an Ableton Push controller to take for a spin and get to know the interface. The very first beat I’d step-sequenced on the Push became the start of the track, which would ultimately toy with elements of mid-tempo darkwave, house, electro-swing, and synthwave, with my signature melodic metal riffage interlaced betwixt ‘em all. The original tempo was 122bpm, but in a future live set I would edit down the overall length, and bring it up to 130bpm to better fit between other tracks in the set… and it was this edited version that eventually became the tune’s final form.

If you peruse my Instagram video posts circa May / June of 2017, you’ll catch some snippets of what it’d sounded like back in the day, while still in the early stages of its production.

Anyway, I hope that clears up any potential misconception about this tune being about wily New Zealanders ripping someone off (they’re far too nice of a people to perform such a heinous act); rather, the fictitious story I’d painted within the artwork was the tale of a sour kiwi avenging its fallen brethren, who had perished at the hands of a ravenous hippie, before riding off into the sunset in a convertible. Seems plausible, right?

*(the aforementioned forum no longer appears to be in existence, much to my chagrin, as I truly would’ve loved to have referenced the link here… unfortunately all searches have come up empty, although I swear I still have a screenshot of it saved on some forgotten hard drive somewheres…)

...couple of snaps from that era: 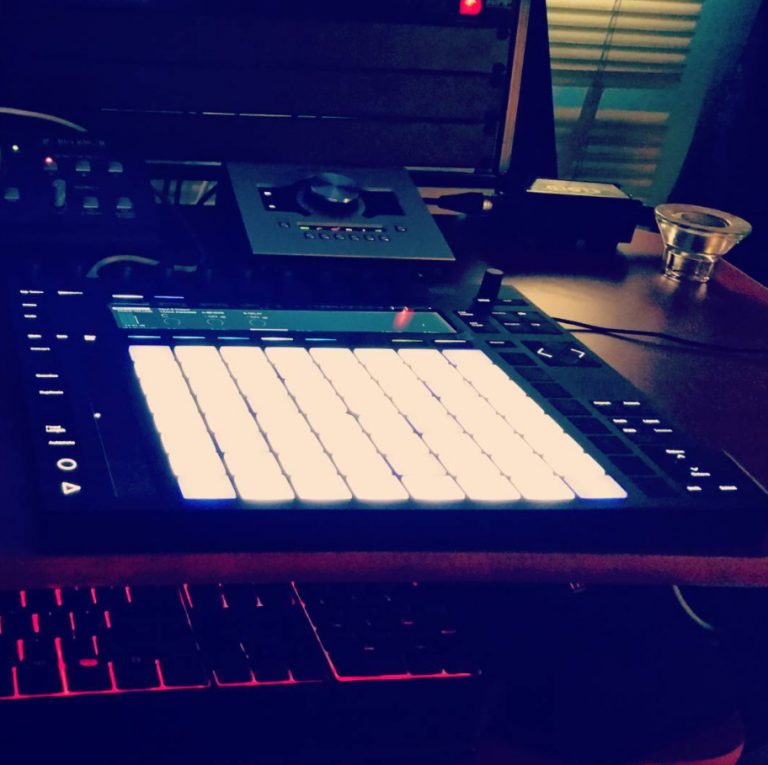 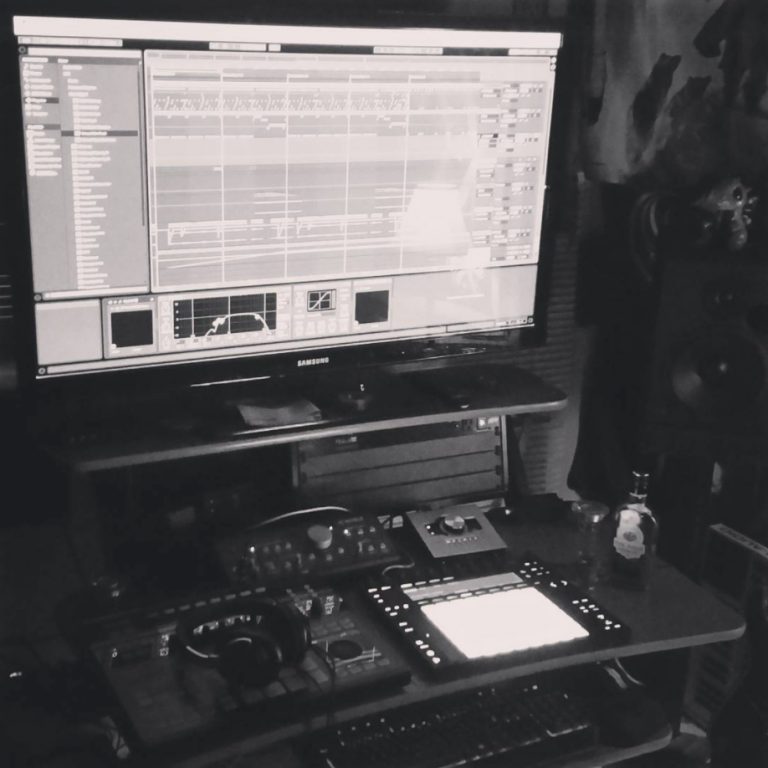