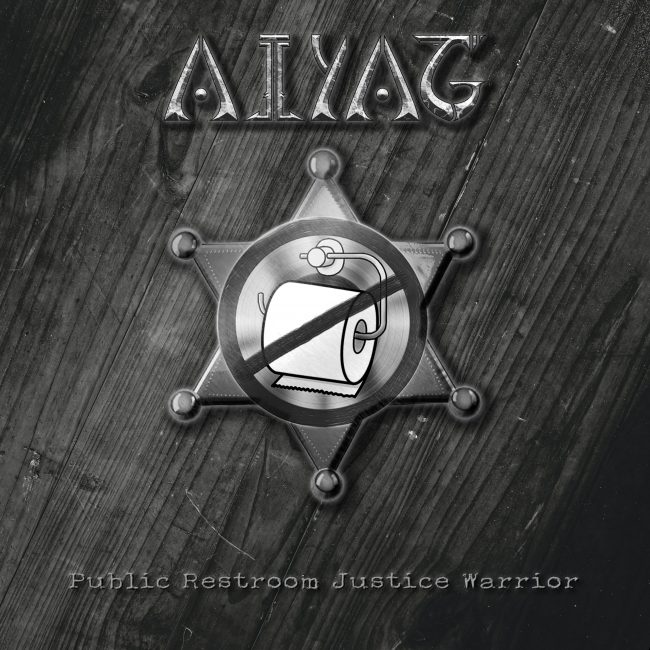 At the beginning of 2017 I was mere months deep into seriously learning electronic music production under the then-recently rekindled Alyag moniker, but I’d already had two completed single releases under my belt — “Moonland” and “Utopian Tuber Era”. Both tracks were very experimental, eclectic as all hell, and very much unlike anything I’d ever composed or produced before.

My goal for the year was to keep pushing the envelope, sharpening my Ableton sound design sword, and ultimately try to piece together enough material for my first-ever all-original solo live set that I could subsequently perform as a one-man laptop band.

Come April, I was already hard at work figuring out how to use Native Instruments Maschine Studio I’d acquired shortly before, figuring it’d be a handy tool for the project (although I did eventually sell it off; then later bought a Mikro; then sold that off; then even later got the Maschine+, which I did keep in earnest and still use today… but I digress). My initial tinkers therewith resulted in several drum and bass loops, which, upon export into Ableton, served as the basis and beginning for a new funky metal guitar riff infused breakbeat number that I’d jokingly dubbed… “Public Restroom Justice Warrior”.

Although the title was very much in reference to a fictional character, it was born out of some of my own personal quirks: the borderline obsessive compulsive drive to front-face toilet paper rolls in others’ bathrooms, for example; whenever I’d find opportunity to forward-flip a roll, in either a personal or public facility, I’d take it; partially to prove a (completely pointless and arbitrary) point, and most definitely for the sake of my own puerile amusement. Because, y’know, clearly the most obvious and effective way of stickin’ it to the authorities is by messing with their butt-wipes — YEAH!!

So essentially — and I’ve announced this at shows during the in-between-track-banter bits — “Public Restroom Justice Warrior” is a tale about one man’s noble perpetual quest to front-face all the toilet paper rolls in the world. And as I’ve more recently come to realize (what with the passing of years and the evolution of my own personal lifestyle habits), the mantra of the PRJW has also come to include the Gospel of the Bidet; because absolutely nothing beats the caliber of confidence you feel when you leap into the day with a freshly clean posterior in the aftermath of a satisfying bowel movement — trust me.

Look, not to get all toilet-humory on you here, but I’m dead serious: if you’ve yet to add a bidet to your restroom arsenal, frickin’ DO IT. It’ll change your life.

I’d finished and released the original iteration of the tune upon teh interwebz on May 21, 2017. As I’d had next to no online following at the time, it mostly fell on deaf ears (womp womp… but hey, growing pains). Some time later, due to a silly mishap with the DSP distribution service (that gets the tunes onto Spotify, Apple Music, etc) I was using at the time — due entirely to my own fault for misunderstanding the terms of that particular service — it got pulled from the streaming platforms, and kinda just got… left in the vault, along with a few other tracks from the same era (more on those later).

I couldn’t honestly tell you why it took until now to properly re-release it, especially since I do very much dig the tune — hence why it’s made its way into so many of my live sets. More recently I’d once again reoptimized my studio mixing / monitoring setup, and it seemed the perfect guinea pig to remix whilst putting the new tools to work. Plus, it was a tremendous amount of fun to properly revisit, and even re-record some of the original guitar bits while adding a few new synthy textural parts to further aid the overall sonic palette. For whatever reason it just felt like the right time to bring this track back out into the spotlight with a bit of shine.

...couple snaps from that era: 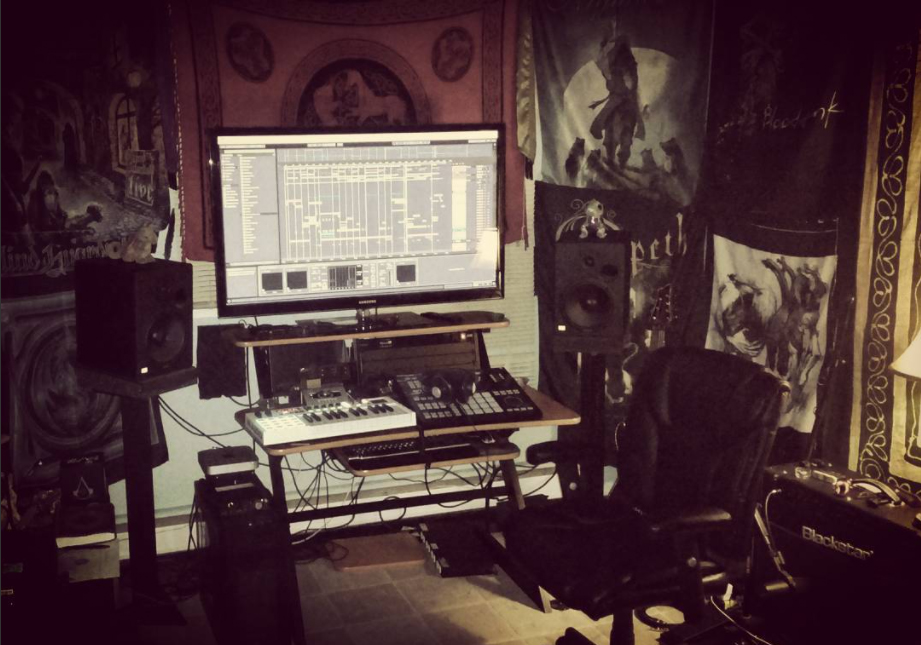 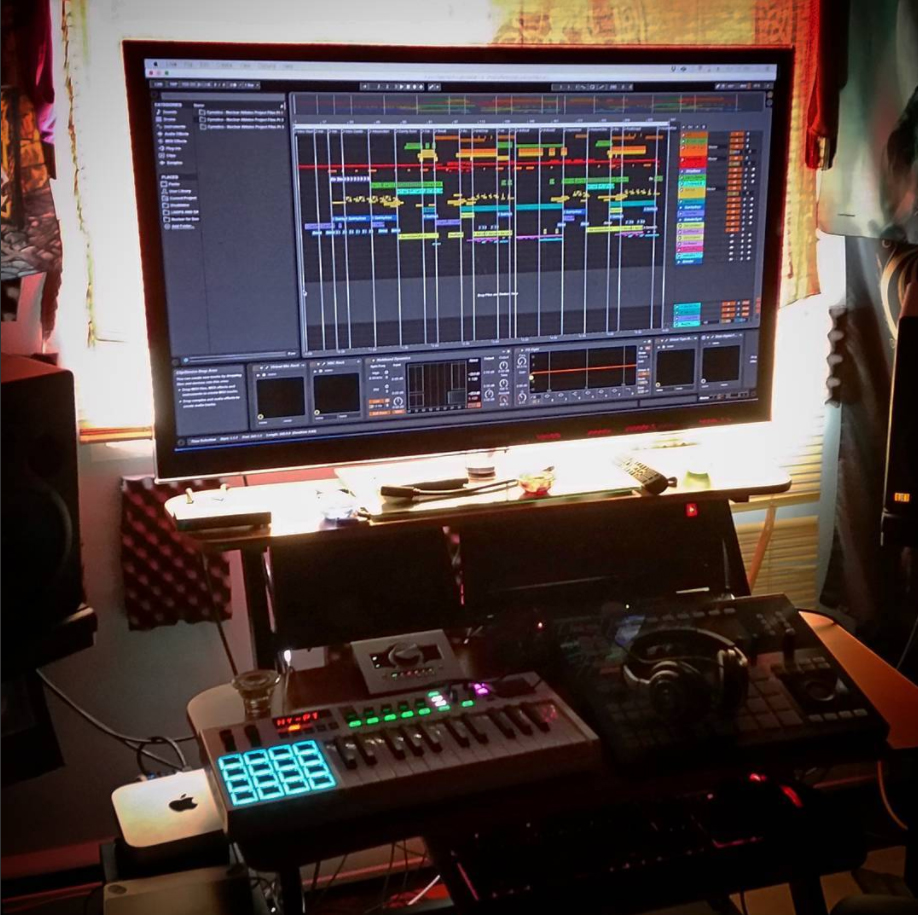 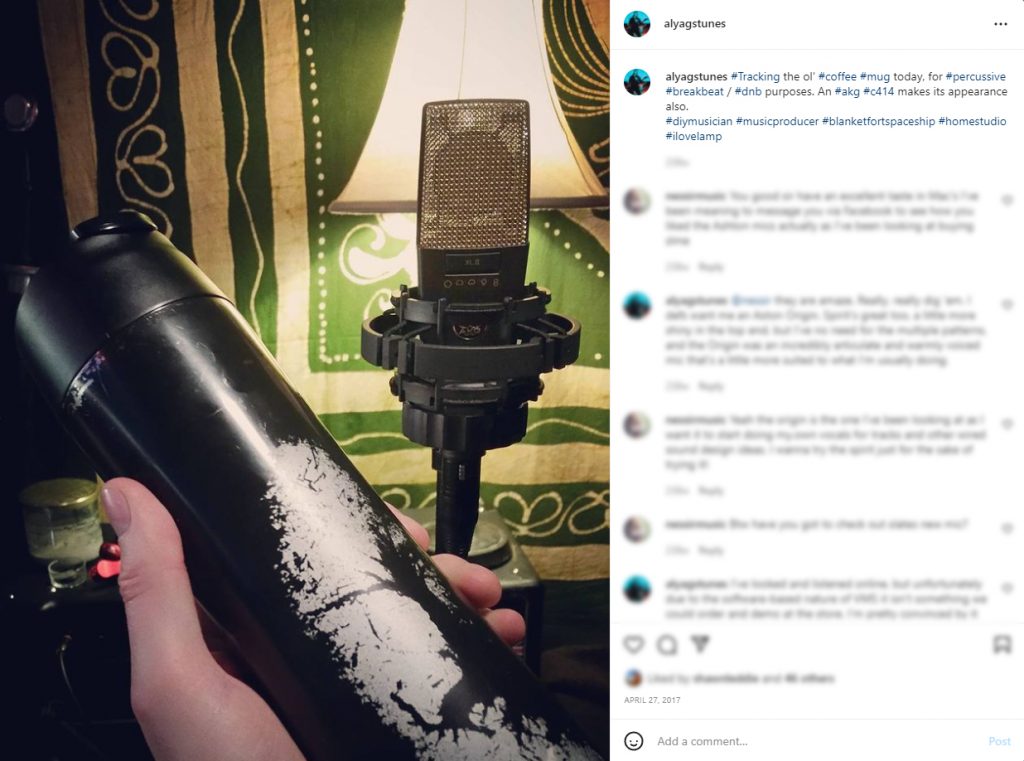 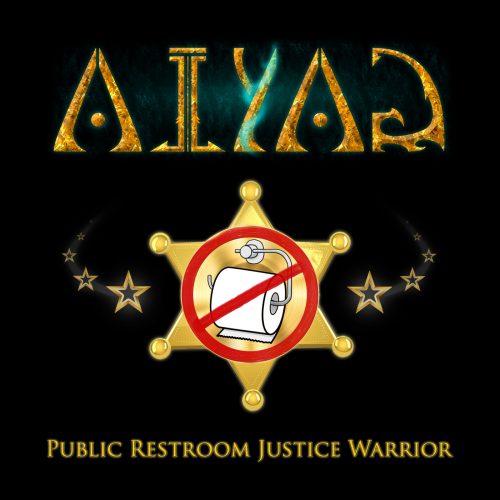